Please use the following ideas and suggestions as fits in with your family commitments.

Staying physically fit during this time will be important.

Join in the Joe Wicks live PE lesson together

Go for a daily walk, can you spot items that represent a quantity? i.e. 6 shoots appearing from the grass. 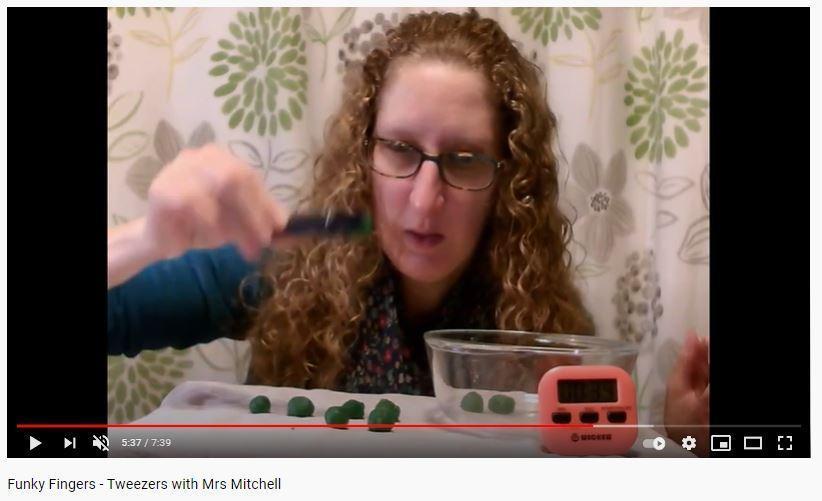 You need your dough, clothes peg, bowl and a timer - perfect for funky fingers! 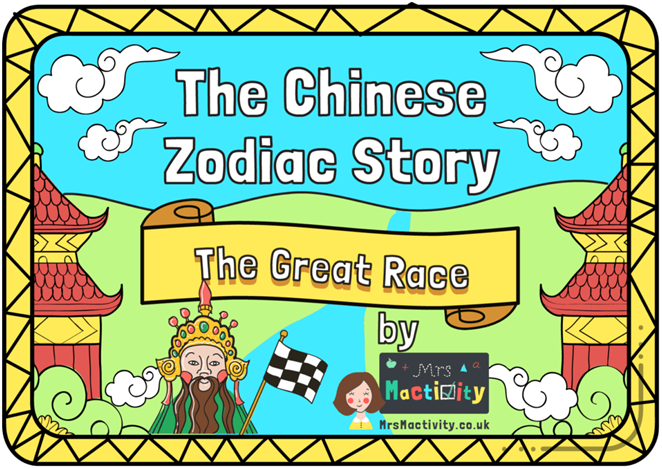 Last week we thought about how New Year might be celebrated as we move from 31st December to 1st January of a new year.

In this session we are thinking about 'Chinese New Year'.

Look at where China is on a globe or using Google Earth.

What do you know about China?

Share the story of the Chinese New Year below.

Many years ago in China, the Jade Emperor wanted to measure time to work out how old he was. He decided to have a swimming race with different types of animals, so he could give a name to each year of the Chinese zodiac. The position each animal came in the race would decide which year was named after them.

The Emperor invited thirteen animals down to the river to take part but he only needed twelve for his zodiac.

The animals were lined up for the race.

The Emperor explained that the winner would be the first one to have a year named after them.

The cat and rat realised that their swimming was not good enough for them to win. So they asked the ox if he could take them across the river. He agreed, as he was so kind.

The race started and the ox was soon ahead.

The ox was nearly on the other side of the river when there was a big splash! The sneaky, sneaky rat had pushed the cat back into the water! Then, as the ox turned around to look, the rat jumped off his back and landed on the riverbank. The rat had won the race and the ox finished second. 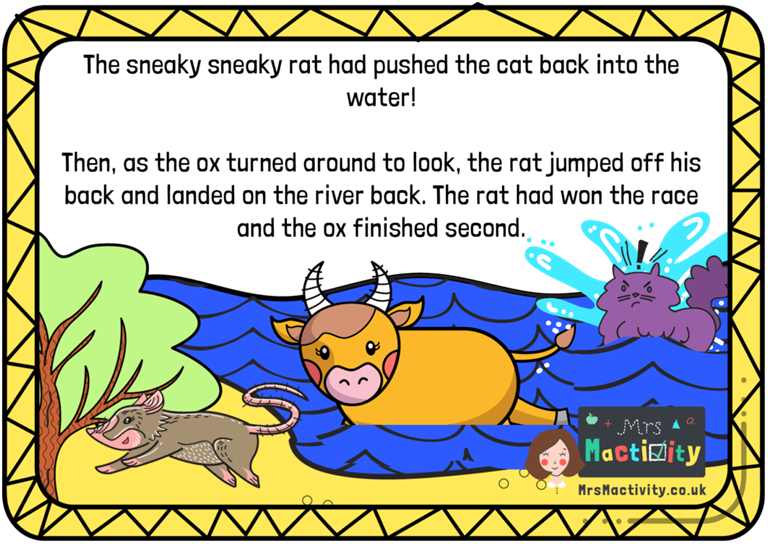 Next came the tiger and he was soon followed by the rabbit, who had bounced across on stones and logs.

The next one to finish was the mighty dragon.
The dragon could easily have come first but he was too busy helping others across to the land.

Then the Emperor could see a small raft arriving at the riverbank. The goat, monkey and rooster had worked together and arrived on the river back safely. The Emperor was very pleased!

Just after them, two more animals arrived at the riverbank. The dog was one of the best swimmers but had taken his time by playing around in the lovely warm waters. The pig had been slow because he had taken a nap!

Although the Emperor now had twelve animals to use in his new zodiac, there was one animal still missing.

It was the cat!

The rat had pushed her off the ox into the water – which cats hate. So she went home, still angry with the rat and vowed that cats and rats would never be friends again!

If you were an animal in the race, how would you have crossed the river?

How does it feel when you work hard to do something and achieve it or not?

Does it make it easier/better when you work together like some of the animals did? 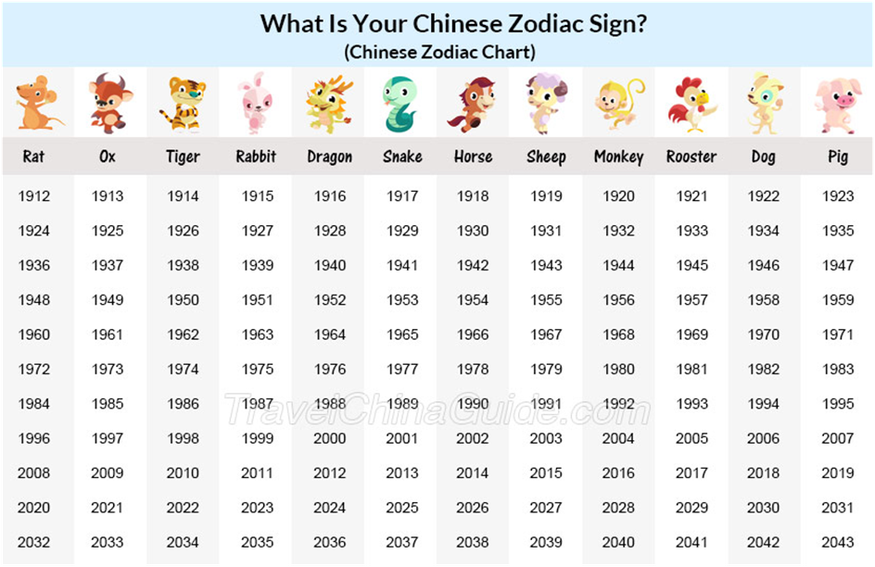 The Emperor gave each year to an animal.

Can you find the year you were born and the Chinese zodiac sign?

Find out the Chinese Zodiac sign of someone in your home

Are they the same as you?

If not, can you explain why?