Call of the Wild

This is the final chapter and it is read in 4 parts -- see below - so you do not have to listen to it all at once..

Think back to the new words you have encountered in this book.

Which 3 stand out and why?

Finish the story and write a review for this book, using the template below.

bank (of a river)

rapids (in a river)

Think about these sayings - what do they mean?

his heart shining out of his eyes

he shook off sleep

to steal away from someone

Wow - what a dramatic book this has been (and still is).

I was so relieved at the end of chapter 5 that Buck had a new master who had stuck up for him from the horrible men who had him before! How are you feeling with the story now?

So, we are nearly at the end.

In this chapter we were told that The Northland had awakened in Buck the call of the wild. We were also told:

"..inside him were the spirits of all kinds of dogs, half wolves and wild wolves, listening with him and telling him the sounds made by the wild life in the forest. These wild spirits directed his acts and even lay down to sleep with him....helping him to form his dreams. The spirits grew stronger and stronger in him, so that each day the world of man moved further from him. Deep in the forest a call was sounding."

(I have put speech marks round this as it is a direct quote from the book).

Given what we were told in this chapter (in the passage written above) and the title of the book, what do you think will happen in the final chapter? Think about what has happened before and what is happening now in order to write about what will happen next.

Use evidence from the book to justify your prediction.

If you have already watched the film, use evidence from this chapter to predict a possible alternative ending.

TODAY you must complete the TASK before you listen to the rest of the chapter.

Buck no longer has his heart in his work. He knows he cannot depend on his new masters, who are incompetent. The dog-team is barely travelling ten miles a day, and soon they run short of dog food. Six dogs die of starvation. As the going gets tougher, the three travellers fall to quarrelling. Mercedes insists on riding on the sled, which makes the load pulled by the weak and starving dogs even more intolerable, but the humans are insensitive to the suffering of the animals. Eventually, of the 14 dogs that set off, only 5 remain, but they struggle on despite their serious pains. The spring weather is beautiful, but no one notices it, although the ice is beginning to break up...

Vocabulary check (of the summary):

What does 'incompetent' mean?

How are the new masters 'incompetent'?

What happens to the meaning of the word if you take the prefix 'in-' off?

Two other words have that prefix too:

find them and decide what they mean with and without the prefix.

Can you think of 3 other words that use the prefix 'in-'?

Do you think the choice of setting - the harsh landscape, the spring weather, the ice melting - will influence how the plot develops? Explain your answer with detail.

Now, predict how the chapter will end based on your answer to the previous question.

Finally, listen to the rest of the chapter below.

Chapter 5 Part 2: The Journey of Death 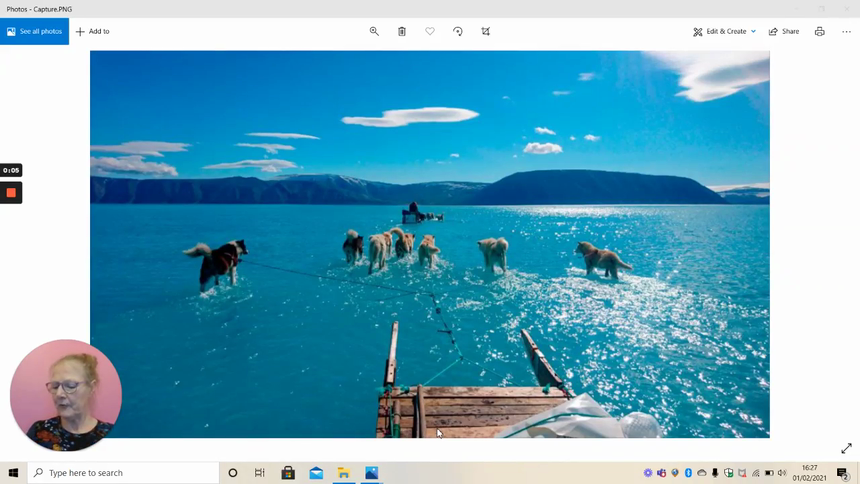 Check you understand the following:

defence (in defence of someone)

What do you think Charles, Hal and Mercedes are doing in the Northland? Predict what will happen next?

Use evidence from the story to justify your ideas.