Our first book will be of traditional stories from North America:

For the next two weeks, we will be reading these tales based on the myths and legends of indigenous North American peoples and the animals which inhabited their environment.

Find North America on the world map below and see f you can find out where Siberia and Alaska (where Inuit people live today) are located .

Each day, there will be an audio clip for you to listen to of one of the tales.

Listen well and imagine what the words conjure up and then answer this question:

To summarise: How did the Earth begin?

The first story is called;

Raven - the beginning of Earth

See the picture of a raven below.

A Raven in the frozen Northern Hemisphere

Raven - the Beginning of Earth 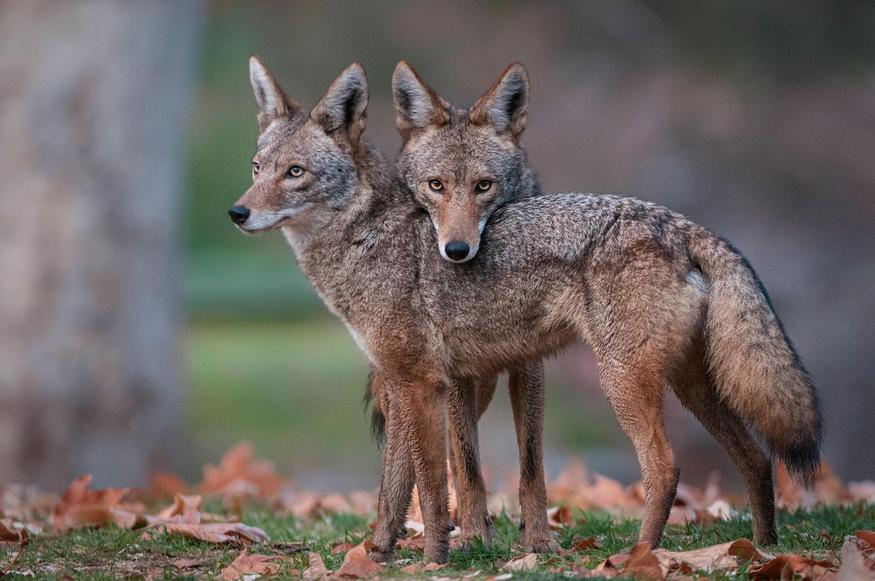 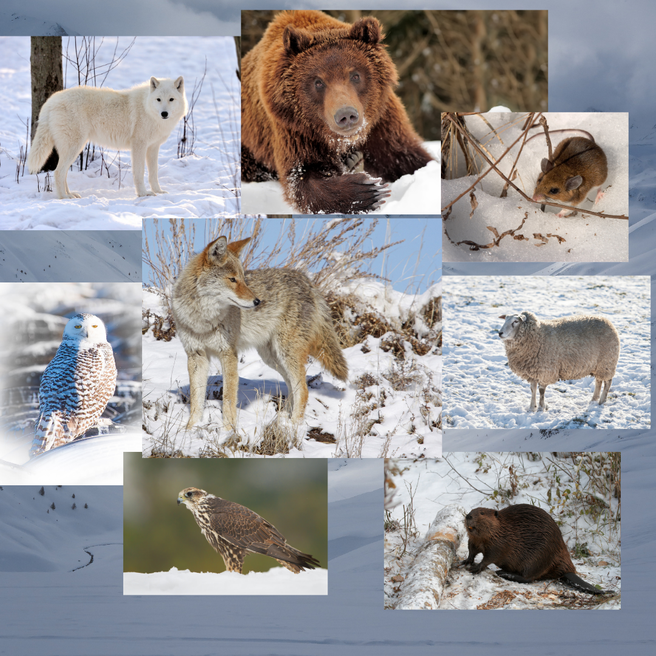 Make a list of the characteristics each animal said that the new people should have.

Create (draw) New People including all these characteristics and write a paragraph on what you think these new people would be like?

Extra optional task: If you were to create 'new people' what would they be like - what features and characteristics would you give them and why?

Thunderbird (can you hear the rain and thunder in the background?)

Summarise the story of Thunderbird.

Extra task (optional): Think of and describe another way the people could stop Thunderbird taking a person every year as a sacrifice.